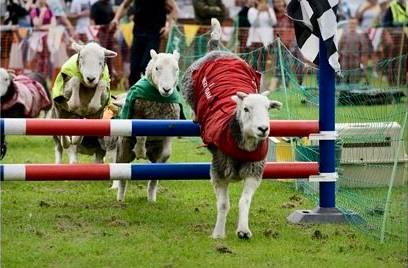 Come and join us at Tring Carnival in the Blues Bar marquee for great tunes and a summertime vibe. You can also check out the racing sheep!

Can't make the Tring gig? Treat yourself to a long weekend of music at the Wickham Festival, Slim Chance are playing on Friday 5th August, look forward to seeing you there!

"Slim Chance have beautifully honored their late leader’s legacy while emerging as a magical band in their own right...... Pandemic resistant whoopee!" 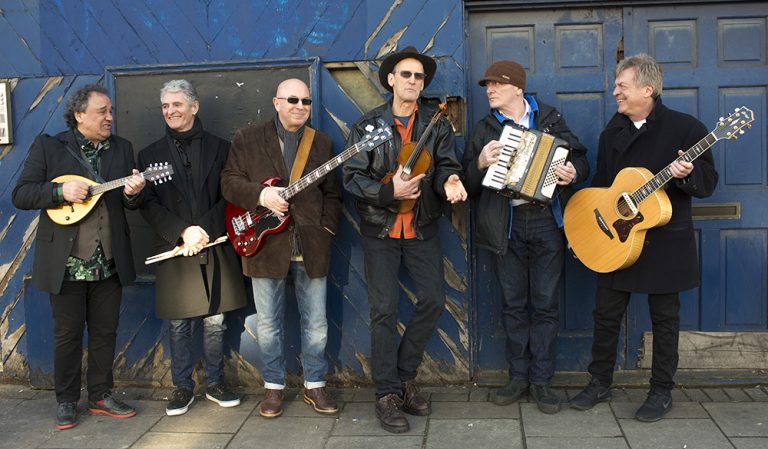 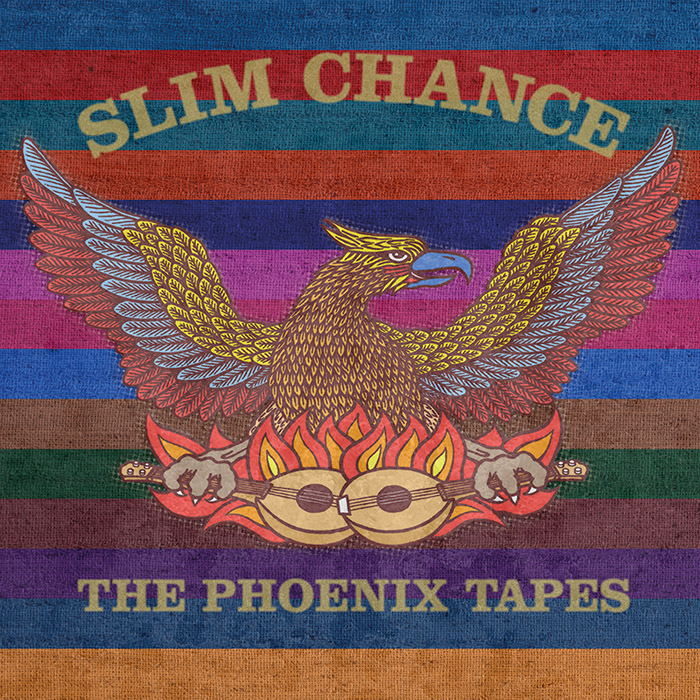 THE PHOENIX TAPES is a collection of fourteen previously unreleased tracks recorded by the band since its reincarnation some 10 years ago. Originally posted as a series on Youtube in the last part of 2020 to raise spirits in lockdown,  these recordings feature performances from many of the fine musicians who have played and sung with the band in the last decade, and also a brilliant contribution from Ronnie Lane's trusted friend and collaborator, Pete Townshend. Besides three originals from the band there are covers ranging from Bob Dylan to Leadbelly, Cat Stevens to Jagger/Richards, as well as vibrant new versions of four of Ronnie's classic songs.

"A kindred spirit to Bob Dylan’s legendary Basement Tapes (Columbia / 1975), Slim Chance unearths gems aplenty from their archives. How come (to quote Ronnie Lane) these tracks never made it on to the original releases?"

Tom Semioli , Host, Notes From An Artist on Cygnus Radio and Podcast (USA)

"This wonderfully eclectic collection of songs; some familiar some not so much so, has the indelible charm and warmth of Slim Chance stamped right through it"

"The Slim Chance followers will be pleased that staples from the live shows that were never included on the albums finally make an appearance. Steve Simpson’s remarkable take on Stone with its bluesy picking and the show stopper Anniversary, which never fails to bring the house down with the Fishpool Philarmonic’s duelling fiddles, being two prime examples" 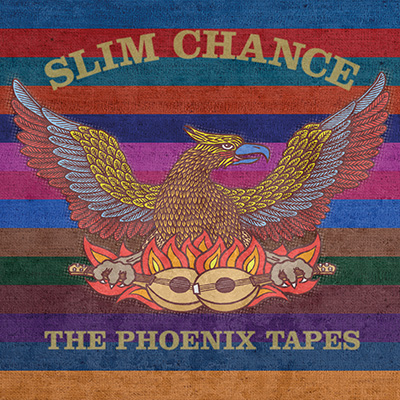 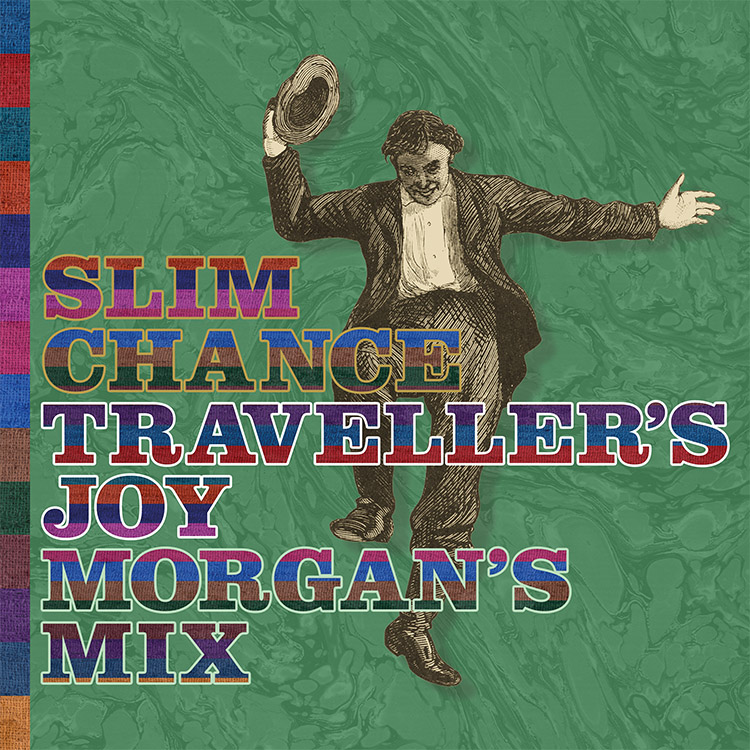 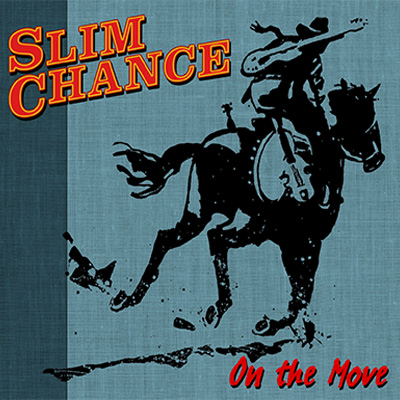 "The whole album is drenched in the rollicking joi de vivre that Lane himself channelled so adroitly. A spirit-raising triumph from start to finish."

"Much more than a nostalgic re-treading of past glories, this is rock'n'roll played as balm for the soul by a band of brothers"

"Their second LP is an aged-in-the wood delight. They've all done Ronnie proud"

"Richly garnished by fiddles, bottleneck and accordion, the rejuvenated Slim Chance seem to be emerging with a rough-shod, rollicking sound of their own………..the party is already in full swing"